An article written by Arts Practitioner, Donna Galas, about her experience supporting two Key Stage 2 teachers as they plan for delivering their own film literacy CPD to staff in Phoenix Integrated Primary School.

This term, I have been visiting our Full Steam Ahead schools to help the teachers plan for their own CPDL sessions, which they will be delivering to their colleagues at the end of Term 2 or in Term 3. The first school to receive CPDL planning assistance from us was Phoenix Integrated Primary School. On Thursday 22 February 2018, I met with Mr Kelly and Mr Crooks to discuss and work on their plan for the main event.

Mr Kelly and Mr Crooks are intending to deliver a three-hour Twilight session to the rest of the teaching staff on literacy-focused film analysis (led by Mr Kelly) followed by numeracy-focused filmmaking (led by Mr Crooks). This means that the other teachers will get to participate in a range of thinking and practical activities as well as understand that film can be used as a tool across the curriculum (and not just for literacy attainment).

I brought a bunch of support documents (provided by Nichola) with me to help with the planning process. On the previous development day, we encouraged the teachers to consider the area they would like to deliver their CPDL session on by thinking about any previous training the school has had and if there was a need for a particular area of film training in the school. Because Phoenix IPS has had previous Into Film training on Raising Literacy Attainment Through Film and Filmmaking for Curricular Attainment, Mr Kelly and Mr Crooks want to develop the teachers' skills by focusing on inference, mood, and further iMovie training. 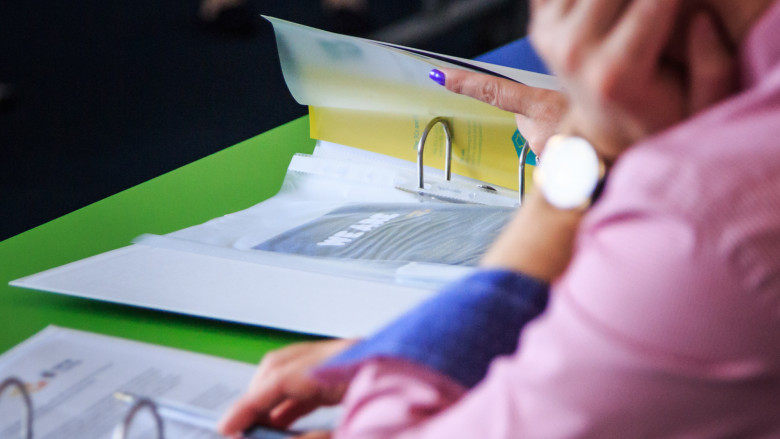 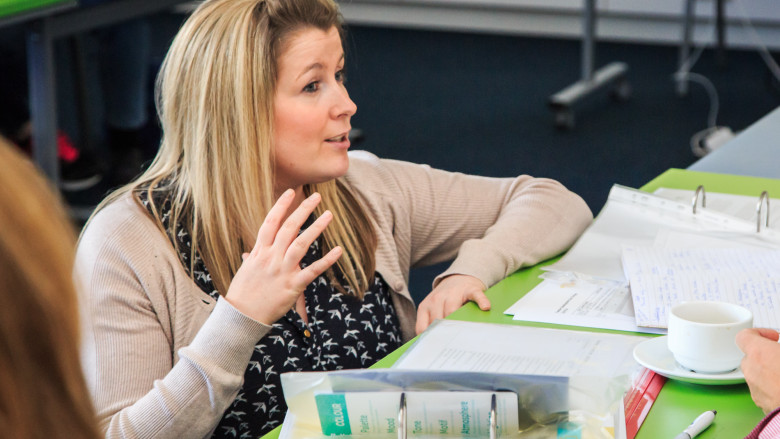 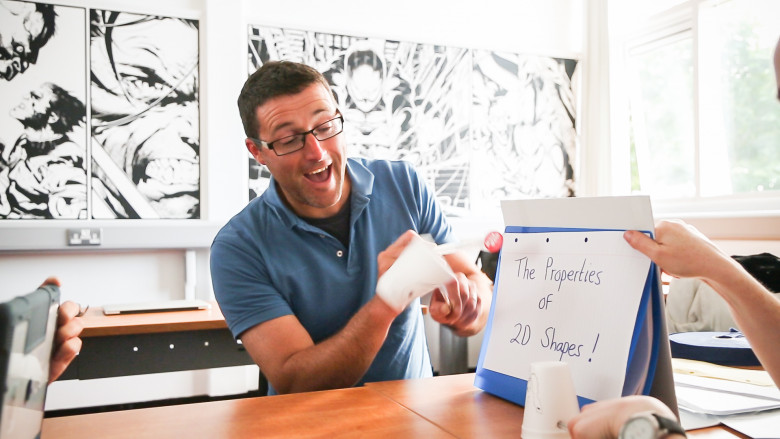 Mr Kelly had already put together a presentation on inference, prediction, mood, and axis of emotion, which meant that I could help by suggesting other elements/slides from some Into Film presentations as well as suggesting film clips for particular tasks. For example, we will be using a clip from Holes for the axis of emotion task, in which teachers will be asked to plot the mood at different points in the story.

Mr Crooks is planning on doing a 5-shot film exercise using iPads, based on numeracy and prediction, which will include storyboarding. We had a discussion about whether there would be enough time for this, and decided that it would be good to give the teachers the same amount of time as they would give pupils during a lesson, so that they know how it feels to have to produce something adequate under pressure. This will be followed by a showcase and discussion.

I reminded Mr Kelly and Mr Crooks that it would be a good idea to get their colleagues to evaluate the CPDL session in case they want to do something similar in the future, to find out what worked well and what needs to be done for next time. I helped the teachers fill out a session plan; they found this very useful as it meant that they could break down each section of the CPDL session into specific timings and work out how realistic these timings were.

"...we encouraged the teachers to consider the area they would like to deliver their CPDL session on by thinking about any previous training the school has had and if there was a need for a particular area of film training in the school."

There were two extra resources that Mr Kelly and Mr Crooks explained they would like to provide to complement their CPDL session: a progression grid for teachers to add in different films they find which are relevant to the different year groups; and a folder for each of the teachers containing all of the relevant resources used in the training session (one blank and one for writing on). I think that this is a great idea as it means that the other teachers should feel more confident going forward. I also suggested that they get the teachers to plan a lesson at the end of the CPDL session so that they have something to take away which will prepare them for implementing film into their teaching.

On the day of the CPDL session, I will be helping Mr Kelly and Mr Crooks by delivering a refresher on the 3Cs and 3Ss and shot sizes, leading on the mood and axis of emotion activity, and assisting with iMovie training.

I was impressed by the amount of preparation Mr Kelly and Mr Crooks had already done and am pleased with how confident they are about delivering the CPDL session, which I look forward to assisting!

A Key Stage 2 pupil on his experience of the Full STEAM Ahead project.