Exploring the 3Cs and 3Ss

On Wednesday 18th October 2017, I had great fun at St Anne's Primary School, supporting Miss Payne's P7 and Mrs Mayne's P6 classes on the 3Cs and 3Ss. Both teachers did a Sound On, Vision Off task with their pupils and really tried to get them to think about why certain camera shots, sounds, colours etc. might be used.

Miss Payne's class had already done 3Cs and 3Ss last year and so revised these and then took their analysis to the next level with the help of Miss Payne's brilliant resources. The pupils listened to a scene from The Girl and the Fox and then had to answer questions based on the 3Cs and 3Ss, for example: what do you think the 3 main colours are in this scene?; what camera shots do you think are being used?; and what do you think the setting looks like? Pupils were given different worksheets so that they could focus on a particular C or S and then discuss it with each other at the end of the lesson. After answering these questions, pupils were asked either to draw a picture of what they thought the Setting looked like (focusing on a particular camera shot at a particular point in the scene) or write a short descriptive paragraph based on the Story. Miss Payne encouraged the pupils to give detailed answers, so I helped out by getting the pupils to expand on their points, and again, getting them to think about why they had drawn or written what they had. It was good to hear from Miss Payne that one of her pupils, who has a wide vocabulary when he speaks but rarely when he writes, managed to write down more advanced words and use them appropriately in this creative writing task. 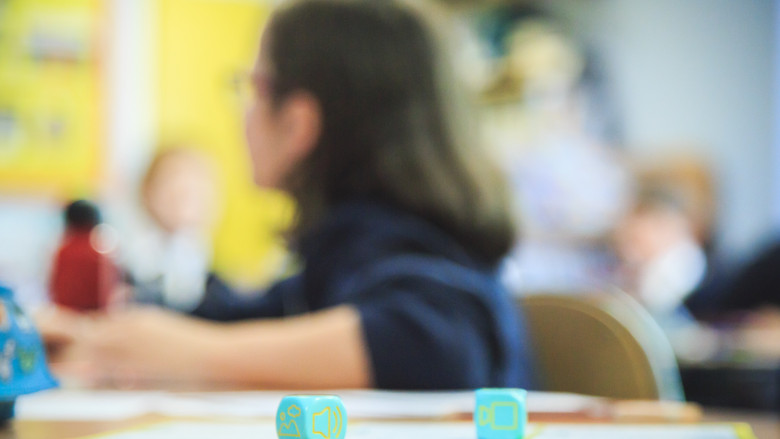 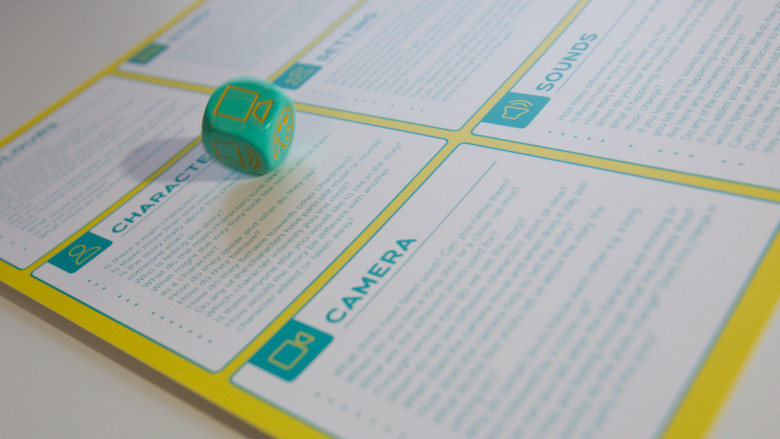 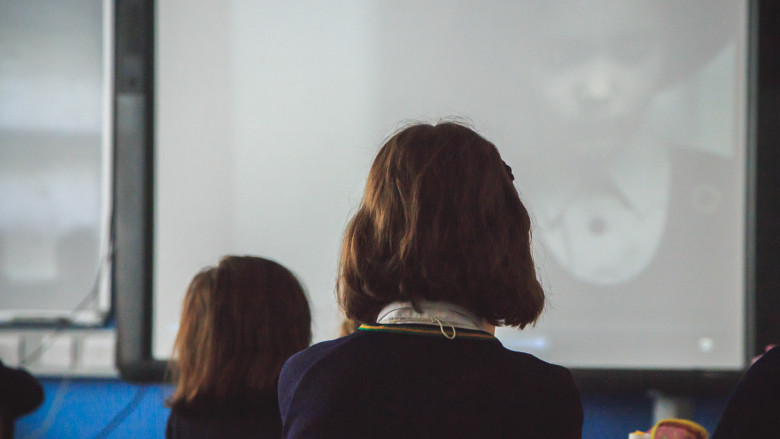 Mrs Mayne's class has just been introduced to the 3Cs and 3Ss so the lesson was focused mainly on Sound and Setting. Before their Sound On, Vision Off task, pupils had to guess the settings from the written descriptions. Mrs Mayne asked one of the pupils to test one on me, and luckily I got it right! The pupils then listened to the first part of the short animation, Lighthouse. In pairs, some pupils had to draw what they thought the setting looked like, while others had to describe the setting in a short paragraph. Pupils then got to compare their work by presenting what they had done to the rest of the class. It was interesting to see the similarities and differences between them. Like with the P7s, Mrs Mayne and I got the P6s to talk about why they had drawn or written about certain things like trains, water, trees, boats, bars/taverns, and so on. This gave the pupils a really good opportunity to analyse Sound. After some prediction/Story work, the pupils were shown Lighthouse and highlighted parts of their picture or short paragraph that matched the setting in the film. Everyone had thought of at least one thing that was part of the film's setting.

"It was lovely to see the teachers' enthusiasm for film literacy being passed on to the children and both classes produced some great work. "

It was lovely to see the teachers' enthusiasm for film literacy being passed on to the children and both classes produced some great work. It was great to also have the opportunity to speak to our senior leader from St Anne's PS, Mrs Watson, who was really happy to hear how the day went. Really looking forward to visiting the school again next term!

A Key Stage 2 teacher details her experience of the Full STEAM Ahead project.

"The film texts motivate and engage all types of learners. As a result, the ‘give it a go’ approach has never been more evident in my class as they feel more confident expressing their ideas and opinions in a creative manner. This powerful tool has enabled every child in my P6 class to achieve success in literacy."