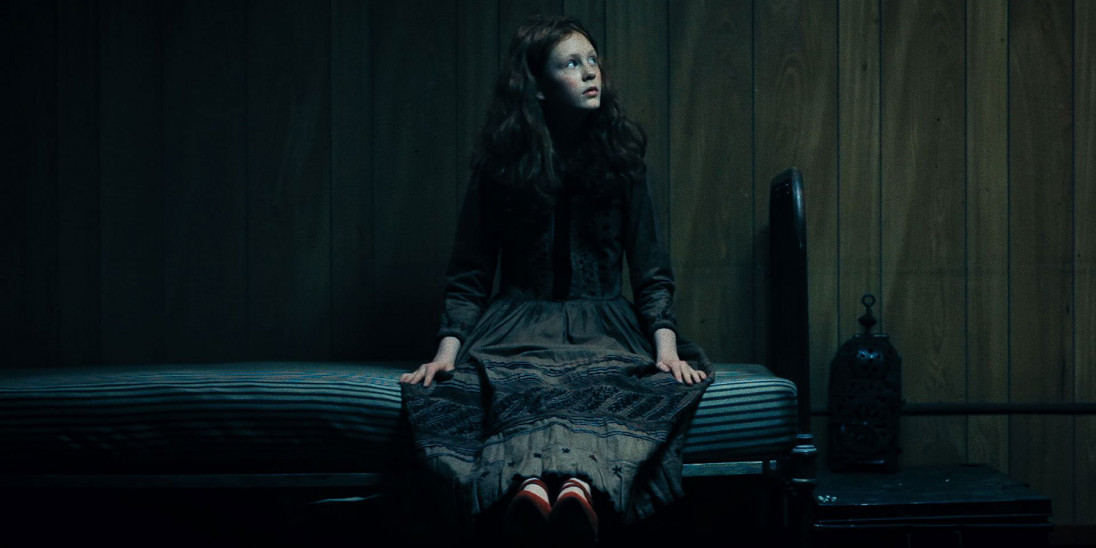 Ten new British short films suitable for Secondary ages. Including documentary, animation and live action, this diverse selection of films ranges from the art of parkour through to a young girl coming of age in Iraq. Taking you via a cautionary German fairytale, street-wise Unicorns, a tortured lion boy and a musician struggling with stage fright to mischievous crows, this a wonderful array of diverse stories and ideas. From the enchanting to the thought-provoking this is a great way to see fresh new British filmmaking talent tailored for secondary audiences.

Films in this programme include:

This programme has not been certified by the BBFC. Into Film suggest it is engaging for ages 11-19. The films Crow's Nest and Nesma’s Birds feature mild sexual references. Please note The Magnificent Lion Boy features moderate animated violence and a brief sight of a bloody injury.

A great collection of British shorts about everything from a kebab-shop knife-fight to senior citizens exploring the world of online dating.

An exciting programme of new short films from around the world suitable for ages 14+, put together by Into Film young programmers.

Time-travelling chickens, a clockwork family and clumsy undertakers are some of the characters found in this fantastic programme of shorts.

The best short films available on the Into Film catalogue for secondary ages that are great for literacy learning.