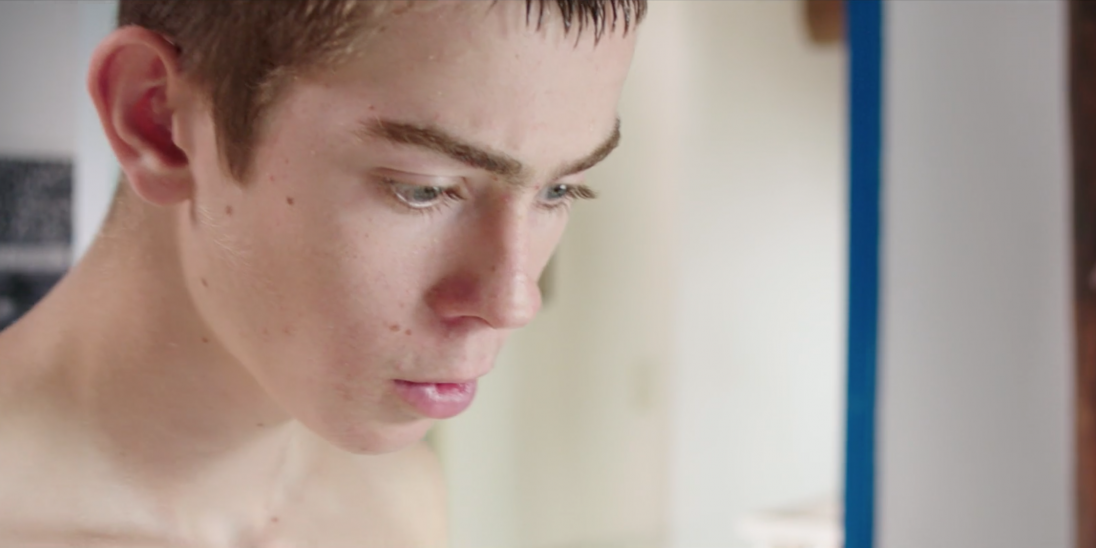 These five short films were all featured in the Iris Prize film festival, a Cardiff-based LGBTQ+ short film festival which celebrates and champions LGBTQ+ titles and filmmakers.

The titles focus on issues around gender and sexuality, specifically trans characters and issues, with messages which are ultimately positive and uplifting.

A resource exploring the titles in greater detail is also available to download.

A teenager assigned male at birth starts to present as a woman in this Irish language drama.

A trans woman meets a blind man which leads to an enlightening conversation.

Dutch film about a teenager going through puberty who attempts to reconcile with his gender identity.

An uplifting documentary about a child assigned male at birth whose gender identity is more fluid.

This film is part of the following theme

This resource, brought to you by Into Film and the Iris Prize, uses short films to discuss gender, sexuality and...

A transgender street worker, recently released from prison, attempts to track down the boyfriend who has cheated on her.

French language short about a middle-aged couple who are trying to decide on a boy's name for their child.

An animated documentary about the fight for LGBTQ+ rights in present-day Egypt.

A collection of shorts about LGBTQ+ experiences in the UK and around the world created in partnership with distributor Peccadillo Pictures.

Bring European Day of Languages to life through Into Film+

Into Film+ hosts a variety of short and feature-length films in French, Spanish, German, Dutch, Portuguese, Danish, Welsh, and Scottish and Irish Gaelic.

LGBTQ+ cinema is an important, necessary tool for young people to see themselves...

"Some of them saw a clip from Wakolda (The German Doctor) on TV recently and really wanted to watch it. So I thought I’d take a chance, not expecting them to watch the whole film but the majority were absolutely gripped. "