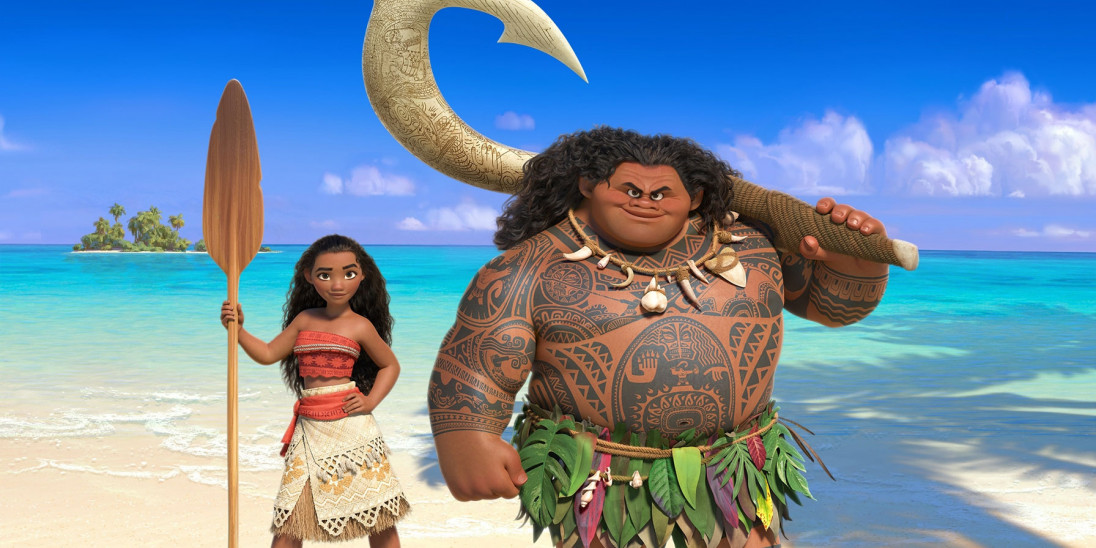 A courageous teenager follows in the footsteps of her ancestors in sailing across the Oceanic seas, accompanied by the demi-god called Maui.

I loved this film called Moana I thought it’s was very inspiring note to all women to be proud of who they are.

I liked moana it really made me be inspired. I thought this film could be one of the best famous film in the universe!. It’s was that good I actually cried at the end!

When I got home after being at film club I told. My dad about the film and he said how it made me feel at the start I didn’t say anything then I finally said something at the end I said “ dad I’m proud to be a girl!” My dad just laughed and “he said remember be who you want to be” and I just smiled.

At our film club some people actually laughed at some things but I didn’t, I sat in the corner watching the film thinking does it pass the test!

While I’m reading back at my review I think to my self “ should women be the hero in every film or should men have a chance like they do?

Well at the end all women and men have the chance to do something. Thats how life is!

Then again I thought this film is one of the best films ever to be created!. And that’s it national women’s day all over!

But then I did sing how far I’ll go that made me even more happier!.

Tradition causes trouble in a family when a young Maori girl wants to take up what she believes is her rightful place at the head of her tribe.

Magical Japanese animation about a fish who transforms into a girl after she is discovered trapped in a jar at the seashore.

Animation about a weird little being who escapes from the prison of his evil creator and goes to planet Earth, where he pretends to be a dog.

A young boy named Kubo must find his samurai father’s magical suit of armour in order to overcome the unforgiving spirits of the past.