'The Grinch' opens the Into Film Festival 2018

Today we celebrated the opening of the 6th annual Into Film Festival, marked by five simultaneous screenings of Illumination's Dr Seuss' The Grinch. These exclusive pupil premieres took place at cinemas in Manchester, London, Cardiff, Belfast and Edinburgh, bringing the film to young people across the UK ahead of its theatrical release on Friday 9 November.

The Grinch opening events saw children travel from schools across the country dressed in their favourite Christmas jumpers and winter hats to watch this much-anticipated festive film. For some, it was their first ever trip to the cinema, with one young attendee in Manchester remarking "Look how big that TV is!" upon seeing a cinema screen for the first time.

The young audiences embraced the Christmas spirit by bringing donations for their local foodbanks, so that they could give ‘the gift of kindness' and avoid being a ‘grinch'. One child, upon seeing the collection donated by their peers, even gifted the sweets they had planned to have during the film! The donations were taken to foodbanks after the screenings and were gratefully received by volunteers and staff from the Trussell Trust.

This thoughtful activity echoes themes in The Grinch, which tells the story of a cynical grump who goes on a mission to steal Christmas, only to have his heart changed by a young girl's generous holiday spirit. Funny, heart-warming and visually stunning, it's a universal story about the redemptive power of kindness and the true spirit of Christmas.

Animated comedy in which the village of Whoville look set to have their Christmas ruined for them by the grumpy Grinch.

The 1,400 children who attended The Grinch screenings were very excited to see the film on the big screen ahead of the rest of the UK, and were warmly welcomed by cinema staff, and by a specially-recorded message from actor Benedict Cumberbatch (who voices the Grinch), who encouraged the young audience to enjoy their Festival experience and wished all a ‘Merry Grinchmas'!

Our brand-new Grinchmas Spirit resource celebrates the release of The Grinch, helping to engage students aged 7-14 with English literacy, PSHE, Design & Technology learning, all through creative writing and design tasks that explore the holiday spirit, the importance of generosity and why we all can feel particularly Grinchy from time to time…

Find out more and register for this free resource today!

Register for 'The Grinch' resource and printed pack

Register for our new 'The Grinch' resource and you could claim one of 400 printed packs, full of 'Grinchmas Spirit' materials for you and your class!

The Into Film Festival is the world's largest film festival for young people, and The Grinch pupil premieres are just five of the 2,600 screening and events taking place at over 550 venues across the UK. Running from 7-23 November, it's not too late to book your own free places. Browse our screenings to find the perfect event for your school. 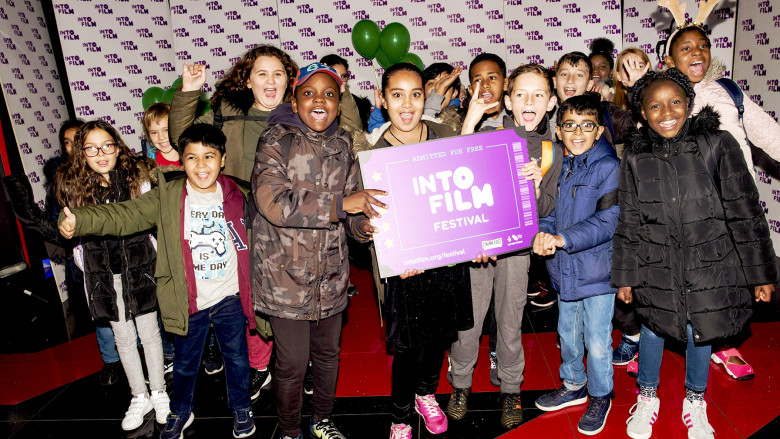 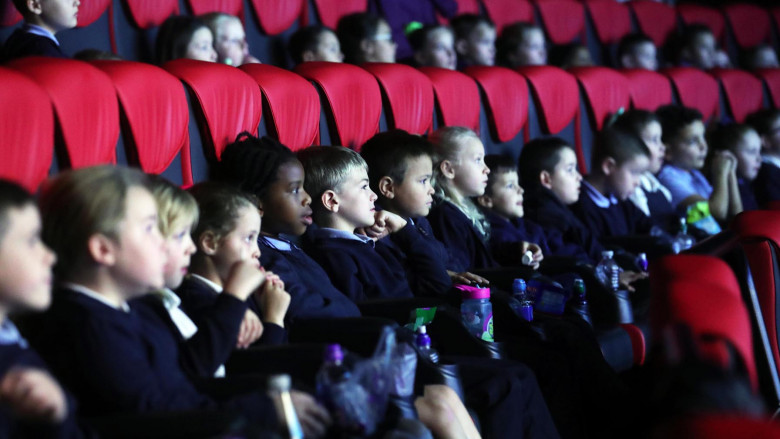 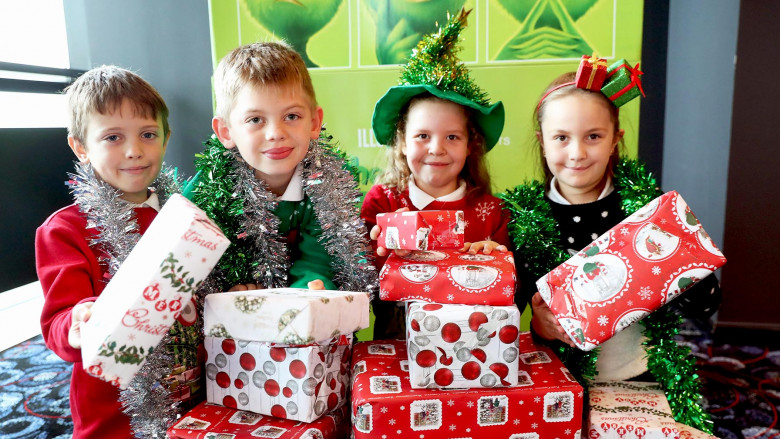 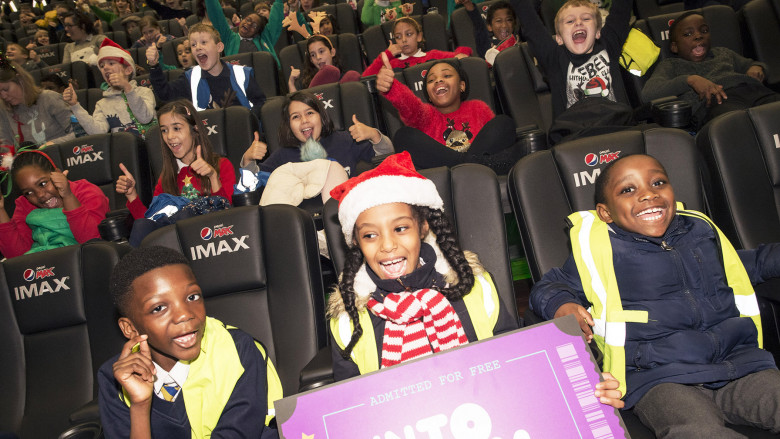 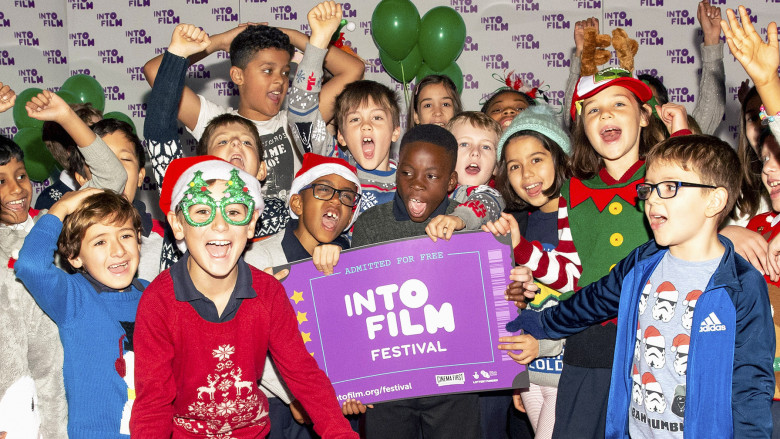 Register for 'The Grinch' resource and printed pack

Register for our new 'The Grinch' resource and you could claim one of 400 printed packs, full of 'Grinchmas Spirit' materials for you and your class!

We're running a fantastic review writing competition for everyone attending the 2018 Into Film Festival, with some great prizes to be won.

Entries for the Into Film Awards 2019 are open!

The Into Film Awards is an incredible opportunity to celebrate brilliant Into Film Clubs, and the hard work of young people across all areas of film.