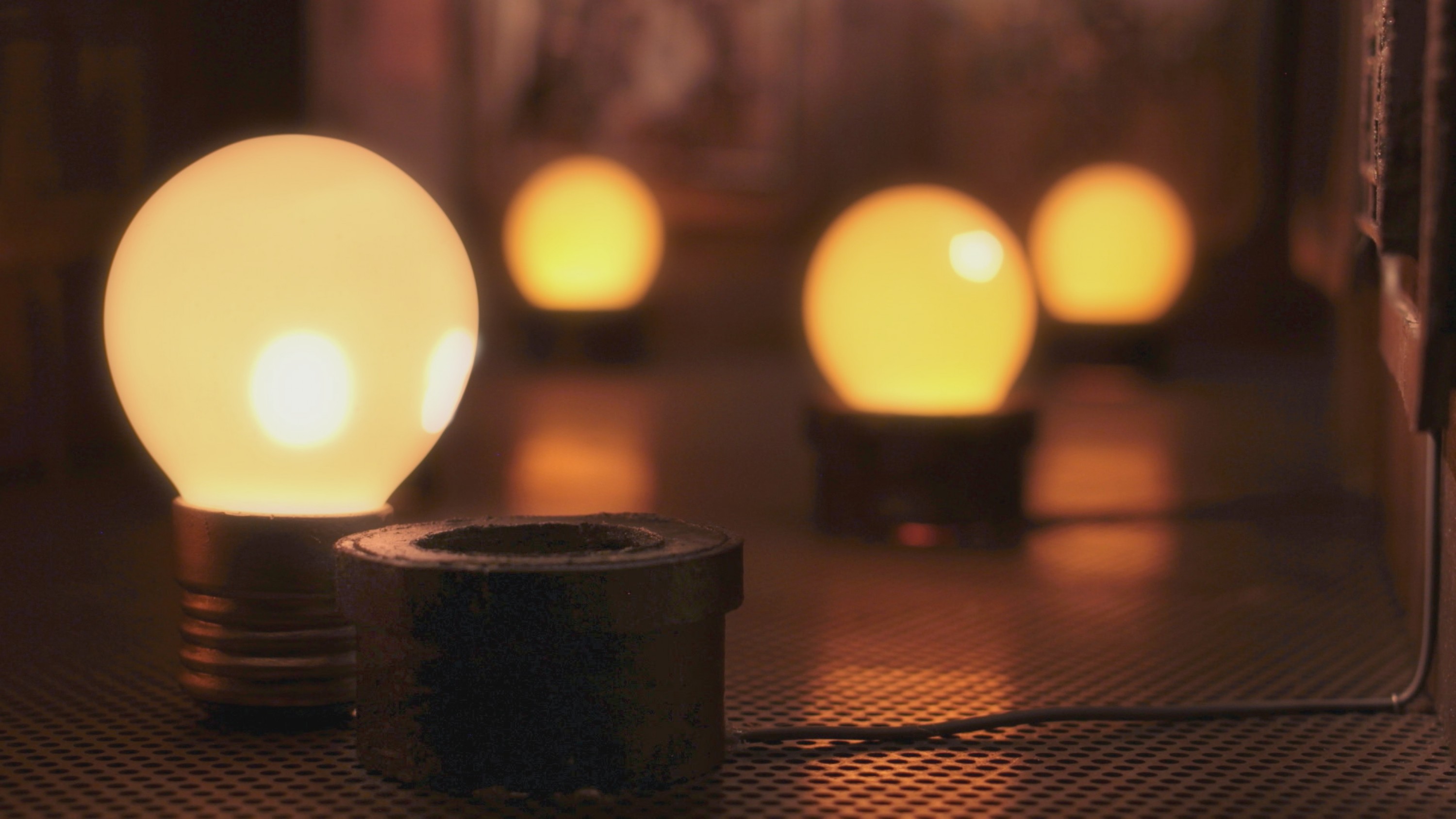 This resource, based on the Into Film British Council Shorts 2016 Primary collection DVD, is for use by Into Film club leaders with their club members aged 7 to 11. It guides leaders on how to decode clips from the films using the 3Cs (camera, character, colour) and 3Ss (story, setting, sound). This learning can be used to analyse and interpret any film text. The activities can be used in club sessions and there are extension activities to develop learning further.

Since 2013, the Into Film Curation Team and members of the Film Department at the British Council have worked together to create a showcase for the best British short films made each year that appeal to young people. The result is a series of short film programmes for Primary and Secondary age groups, including a variety of animation, live action and documentary film, and offering something for everyone. Watch them all at once or just dip in and out whenever you want a short burst of film fun.

What is the British Council?
The British Council builds trust between, and creates international opportunities for, the people of the UK and other countries worldwide. Its specialist Film department works to profile the innovation, diversity, creativity and excellence of British films both internationally and in the UK. Supporting short films and emerging filmmakers is a key part of our activity so we're absolutely thrilled to be a partner for this compilation and bring some of the best short films from around the UK to a brand new audience. Find out more here: www.britishcouncil.org/film

The British Council also works with schools in the UK and globally to enrich education and promote global citizenship. We can help you to collaborate with partner schools overseas and give you access to resources and professional development courses. Find out more here: www.britishcouncil.org/schoolsonline

The best of British short film in 2016 for primary ages curated by the Into Film Programming Team.

Into Film gives every child and young person aged 5 to 19 in the UK the chance to experience film creatively.

Into Film gives every child and young person aged 5 to 19 in the UK the chance to experience film creatively.

A range of short films suitable for primary ages which are available on the Into Film catalogue.

"The Filmmaking Guides have been invaluable in helping novice filmmakers, from ensuring their story is well told, to thinking about light, camera angles and editing."