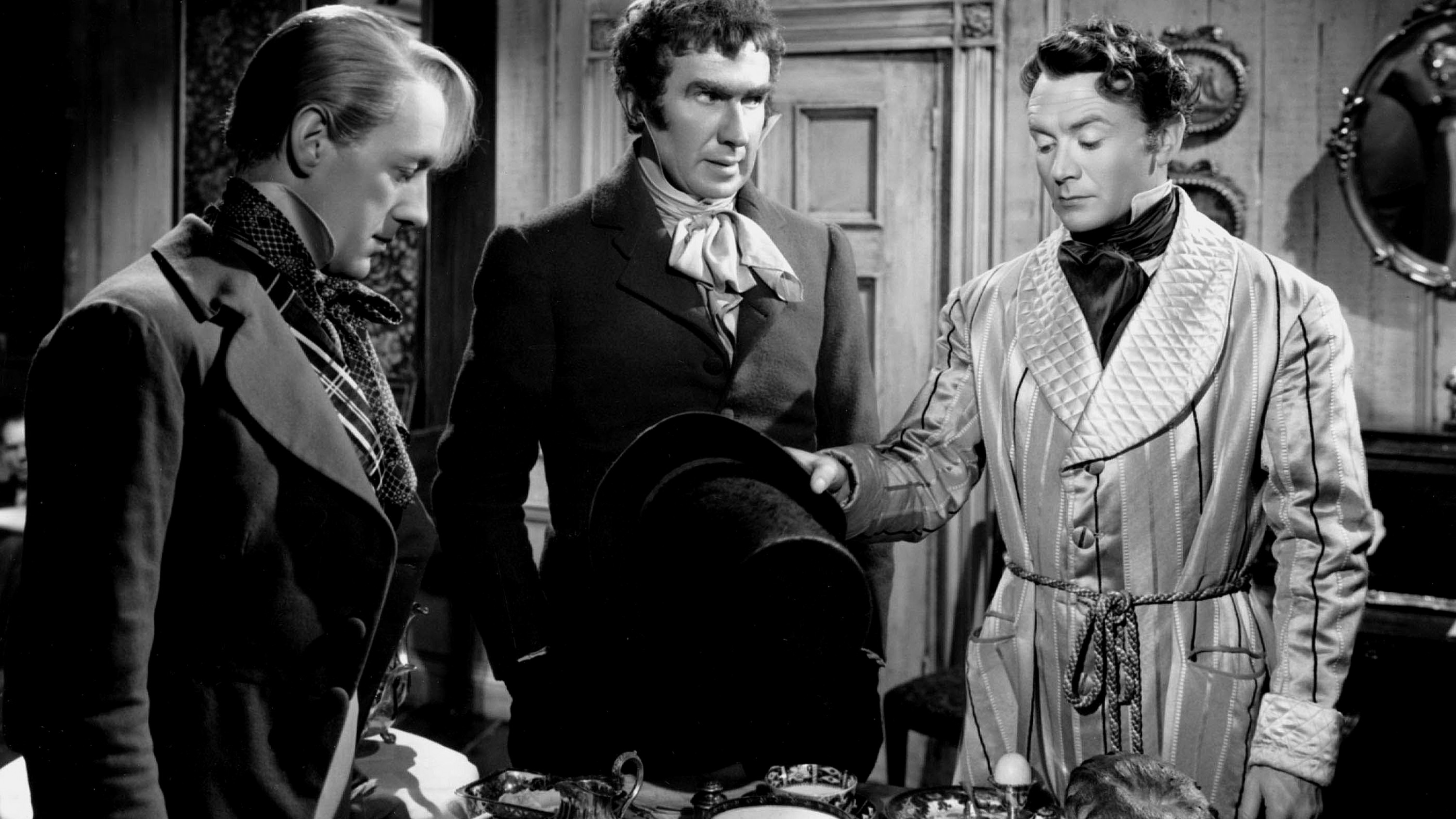 David Lean is one of Britain's greatest ever directors someone who, throughout a five-decade career, crafted films based on well-known books and plays as well as original, epic stories. He was also a master of light and shade, emotional rise and fall and, most importantly, remains one of cinema's most compelling storytellers.

His first film, In Which We Serve, which he co-directed in 1942, is a quintessentially patriotic tale of World War Two which features the first on-screen role of a young Richard Attenborough. From here, he produced more films set during politically and historically important times, and is perhaps most famed for his silver-screen adaptations of classic Victorian novels like Great Expectations (1946) and Oliver Twist (1948) which are full of the grit and harshness of the Dickens books on which they are based. Moreover, Lean continued to harness the war as an epic backdrop for his extraordinary narratives. Brief Encounter (1945), The Bridge on the River Kwai (1957) and Lawrence Of Arabia (1962) are all often referenced as among not only the greatest British films of all time, but some of the finest titles ever committed to film.

David Lean directed over 15 films and edited many more, but here we have selected four films that give an insight into the breadth of his output and his undeniable skill behind a camera. The discussion points, notes and activities in this resource will enable you and your club to further explore Lean's work, whilst sparking discussion and debate about how the films have stood the test of time, and what they can teach us about our historical past.

This PowerPoint presentation accompanies the David Lean on Film resource.

Adaptation of EM Forster's novel, in which an Englishwoman in 1920s India claims something happened on a trip to see some caves with a Muslim doctor.

Classic David Lean adaptation of the Dickens novel about an orphan with a mysterious benefactor.

Classic comedy from British director David Lean about a wealthy man who makes his daughters work for him for free, one of whom has had enough.

Acclaimed epic about British war hero TE Lawrence's life during the World War I Middle East campaign and failure to re-adapt to life back in England.

Use this resource to study the text using film as a stimulus.

Film of the Month

Any film. Any genre. Any time of year. Enter our Film of the Month competition today.

A collection of films which explore adaptations outside the mainstream, such as seminal graphic novels, non-fiction texts and short stories.

Stories that depict great accomplishments and celebrate the incredible feats that filmmakers themselves have achieved with their works over the years.

"As an alternative provision for learners who are not in mainstream school we use your resources in a slightly different way as they generally find it hard to watch a full length film. They are, however fantastic. "