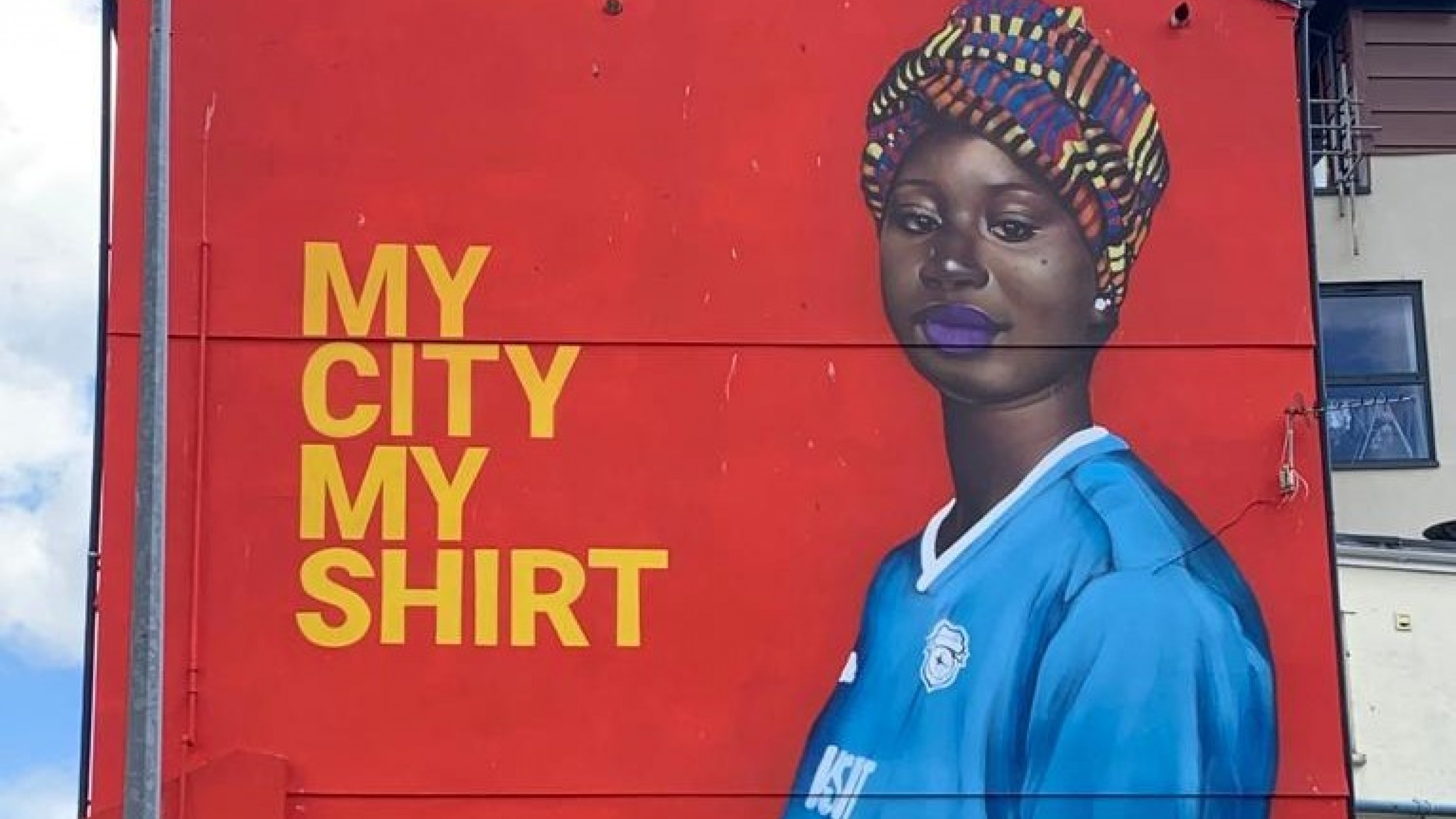 This assembly is suitable for use with learners aged 7 and over, and will help them explore concepts of fairness, respect and fair play in football, and how these can be applied to daily life.

The assembly kicks off with a look at various kinds of football imagery, before moving on to discuss the racist abuse that Marcus Rashford and other black players in the England team received in the aftermath of the 2021 European Championship final.

Learners are then asked to look at an example of an incident in a football-themed film and to discuss how fair play, respect and good conduct could change the situation. There are two options for this exercise: Early Man for younger learners, and Bend it Like Beckham for students aged 11 and older.

The assembly concludes with learners reflecting on how they can exhibit fairness and fair play in their daily lives.

This assembly is intended to discuss issues around football inspired by its portrayal on film and is not specific to the 2022 competition.

Qatar, the host of the 2022 FIFA World Cup, has faced international condemnation of its anti-LGBTQ+ laws, human rights abuses and treatment of migrant workers building the infrastructure for the tournament.

Into Film's stance on inclusivity, one of our core values, means that we want to celebrate the spirit of the World Cup and hope that the 2022 competition will reflect FIFA's motto of ‘For the game. For the world'. This includes embracing fairness, safety and equality for everyone involved, from labourers to players and spectators.

These teachers’ notes provide the outline for delivering the assembly.

Use this PowerPoint to deliver the assembly session

"As an alternative provision for learners who are not in mainstream school we use your resources in a slightly different way as they generally find it hard to watch a full length film. They are, however fantastic. "