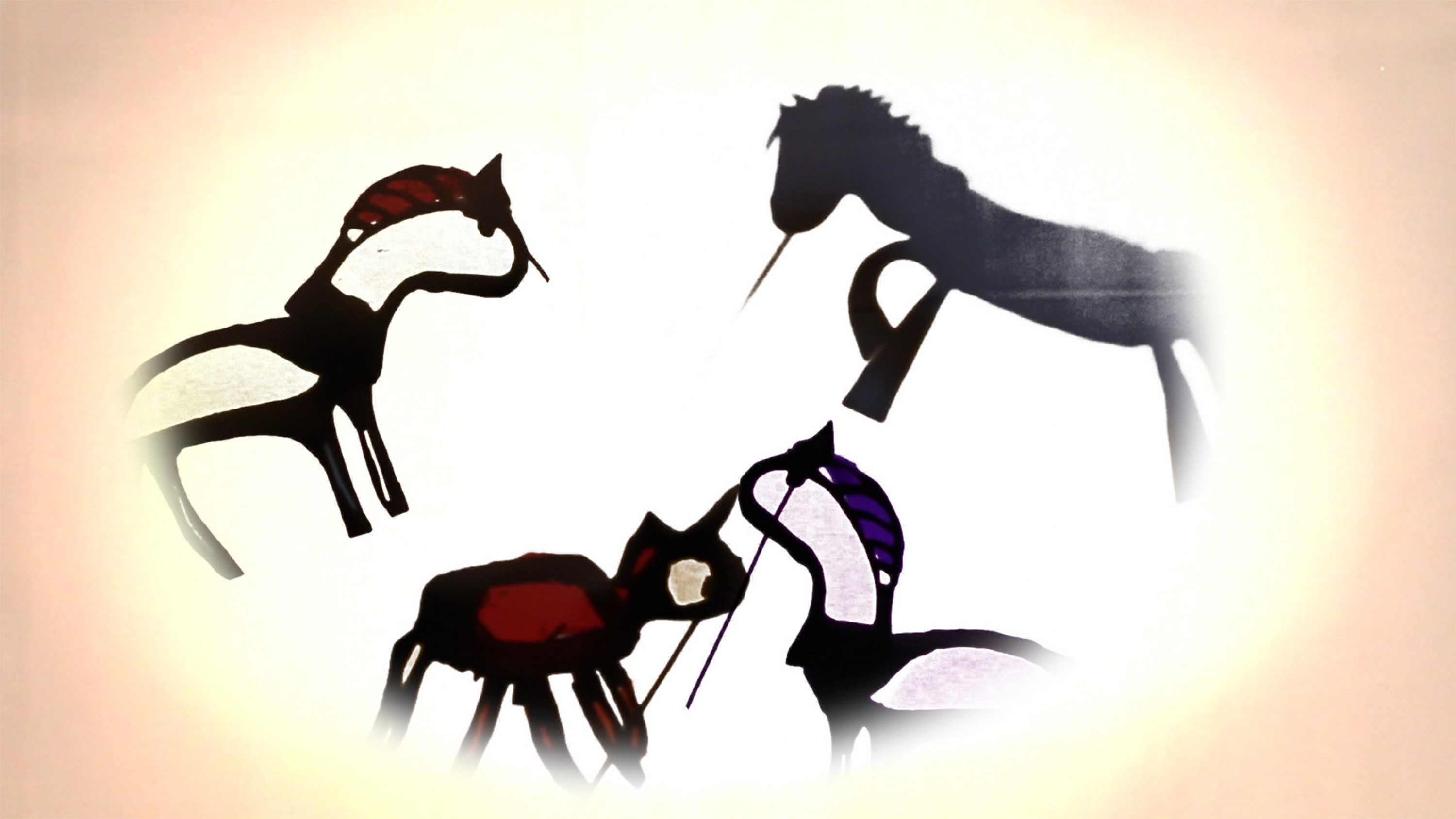 Future Storytellers is a filmmaking project run by Into Film for young people in primary school. Some of the young people involved in making these animations have symptoms of or a diagnosis of ADHD. The project's central theme is about exploring what it's like to have ADHD. But as the project was run in a mainstream setting with mixed ability groups, care was taken to do so in a way that did not single out or label any young person, and that was relevant to everyone in the group. Therefore, the approach taken was to explore the major features of ADHD - impulsive behaviour, hyperactivity and inattention - from the universal angle that everyone has a different way of interacting and understanding the world about them and that everyone has times when they are more or less able to concentrate. The aim is that these films and the supporting questions can be used:

• as a starting point with a mixed ability group of young people to think about how they behave and react in different environments;

• to give young people a language and a way to express how they behave and react in different environments;

• to provide a stimulus for young people to come up with strategies to help with concentration, relaxation, learning and ‘being the best they can be'.

Future Storytellers was kindly supported by a private donor.

I Can Be the Best I Can Be