Into Film+ is the UK’s first free* streaming platform dedicated to film and designed for all school settings.

When does my organisation need a licence? 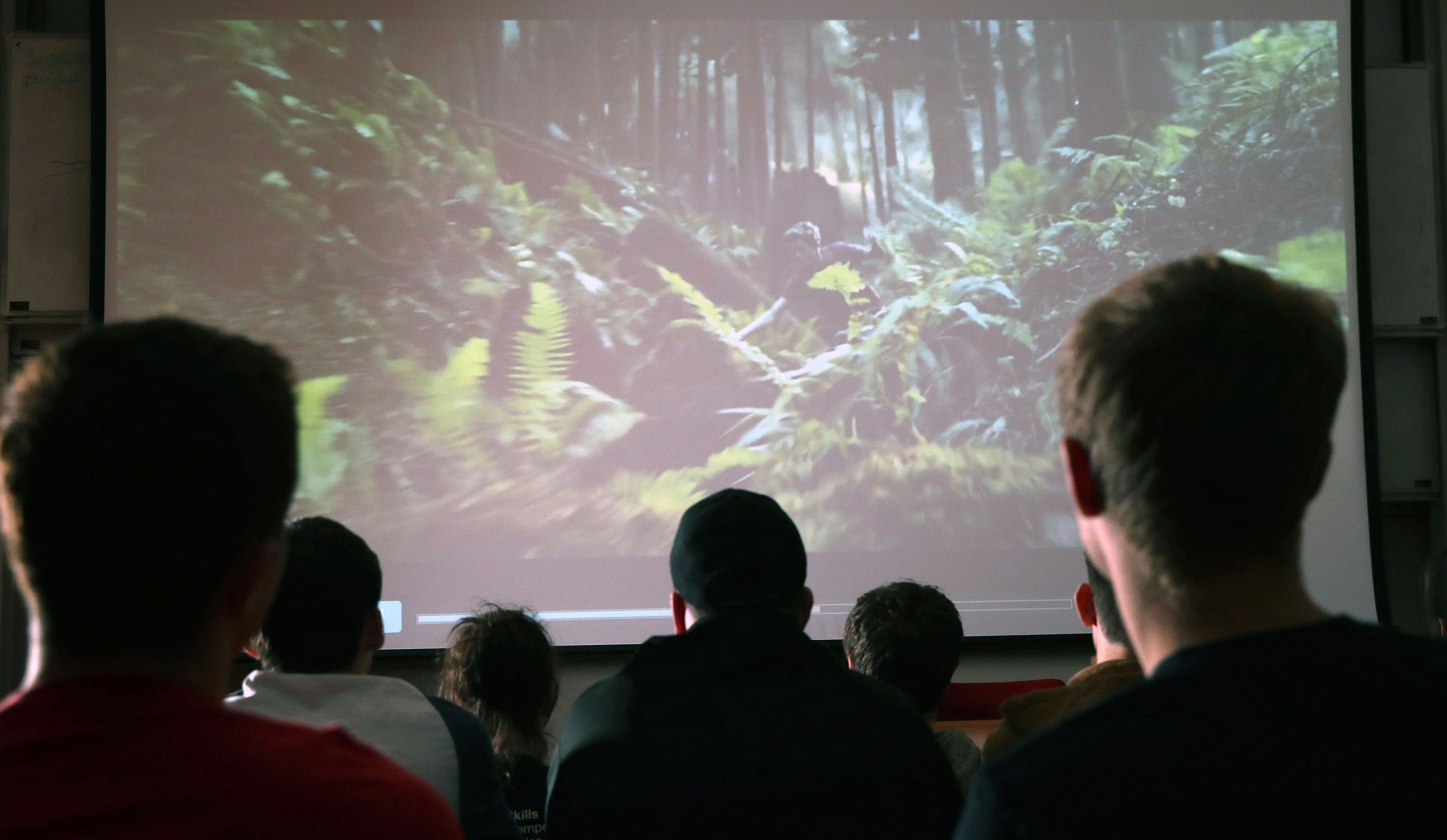 Showing a film in a club 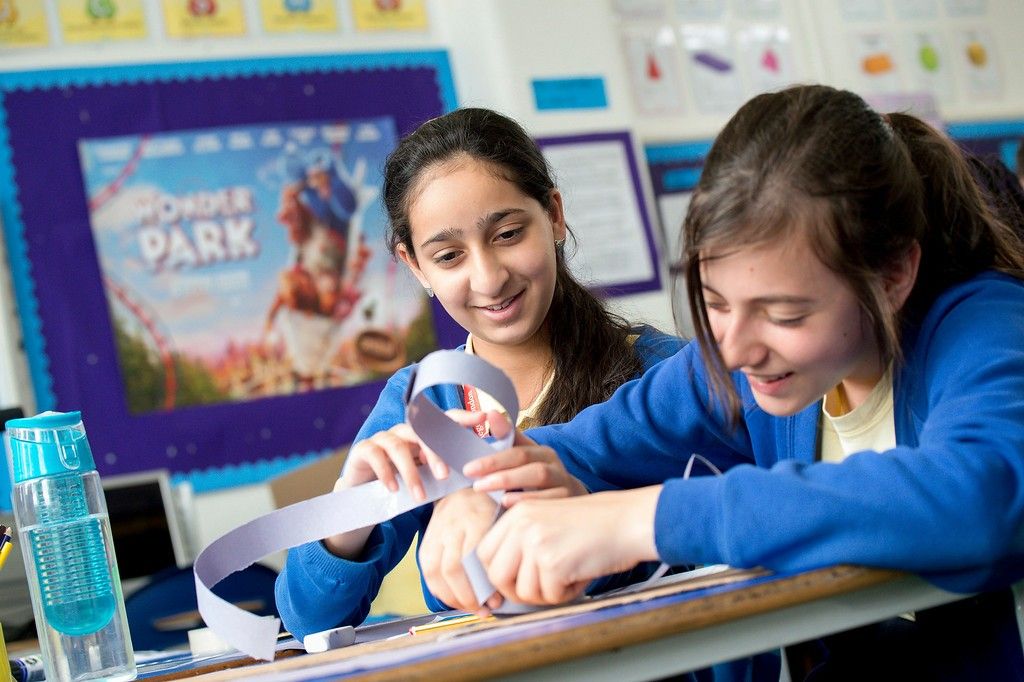 Showing a film in other informal settings

Some schools or organisations like to show films when it's a rainy day or to celebrate the end of term. If you do this you need a Filmbankmedia PVS Licence

When do I need a licence?

The films on our catalogue are covered by the PVS Licence, which is offered by Filmbankmedia. This is also the licence required to start an Into Film Club.

My organisation is a school. How does licencing work in my region?

What licence information do I need to sign up to Into Film+?

When signing up for an Into Film+ Account, please quote the Account No. on your Filmbankmedia PVS Licence certificate.

Please note: once you purchase a PVS Licence, you may have to wait up to four business days before you will be able to access Into Film+ while your new licence is processed by Filmbankmedia.

How do I find out if my organisation has a licence?

If you sign up to Into Film and you are a school, the sign-up process should be able to tell you if you're already covered by a licence.

If you are in a non-school setting, please contact Filmbankmedia and they will be able to tell you if you have a licence for your organisation.

Please note: under the PVS Licence, where a film club is held outside of school, only the club itself is licenced, rather than the venue in which the club meets.

How do I purchase a PVS Licence?

Will I be able to stream films with Into Film+ If I don't have a licence?

No. You will only be able to stream films with Into Film+ if you have a valid PVS Licence.

How long is a PVS licence valid?

The PVS Licence is an annual licence that will need to be renewed every 12 months in order to maintain access Into Film+. The licence runs from 1 April - 31 March for schools, and 1 May - 30 April for non-school settings.

What is an ERA Licence?

Some titles on Into Film+ are provided via the Educational Recording Agency (ERA), and these titles require an ERA Licence to view. The vast majority of educational establishments in the UK are already covered by an ERA Licence. You can check the ERA Licence status of your organisation here.

ERA are an organisation that support the education sector by making it easy for schools, colleges and universities to harness the power of audio-visual broadcast materials for non-commercial, educational purposes.

My organisation has a licence from the Motion Picture Licensing Company. Can I use that?

Licences are also available through the Motion Picture Licensing Company. Please take the time to investigate which licence will cover your film watching. You may find you require both licences, as they each hold the rights to different films. You can find out more information on their respective websites.

Find the account option that works best for you.

* Screenings of Filmbankmedia's films for an entertainment or extra-curricular purpose require a Public Video Screening (PVS) Licence from Filmbankmedia. State-funded schools in England are covered by the PVS Licence.

Filmbankmedia is Into Film's principal content provider and its content is covered by the PVS Licence. Other copyright licences and permissions may be required for alternative screenings of content.