A United Kingdom: The Power of Unity 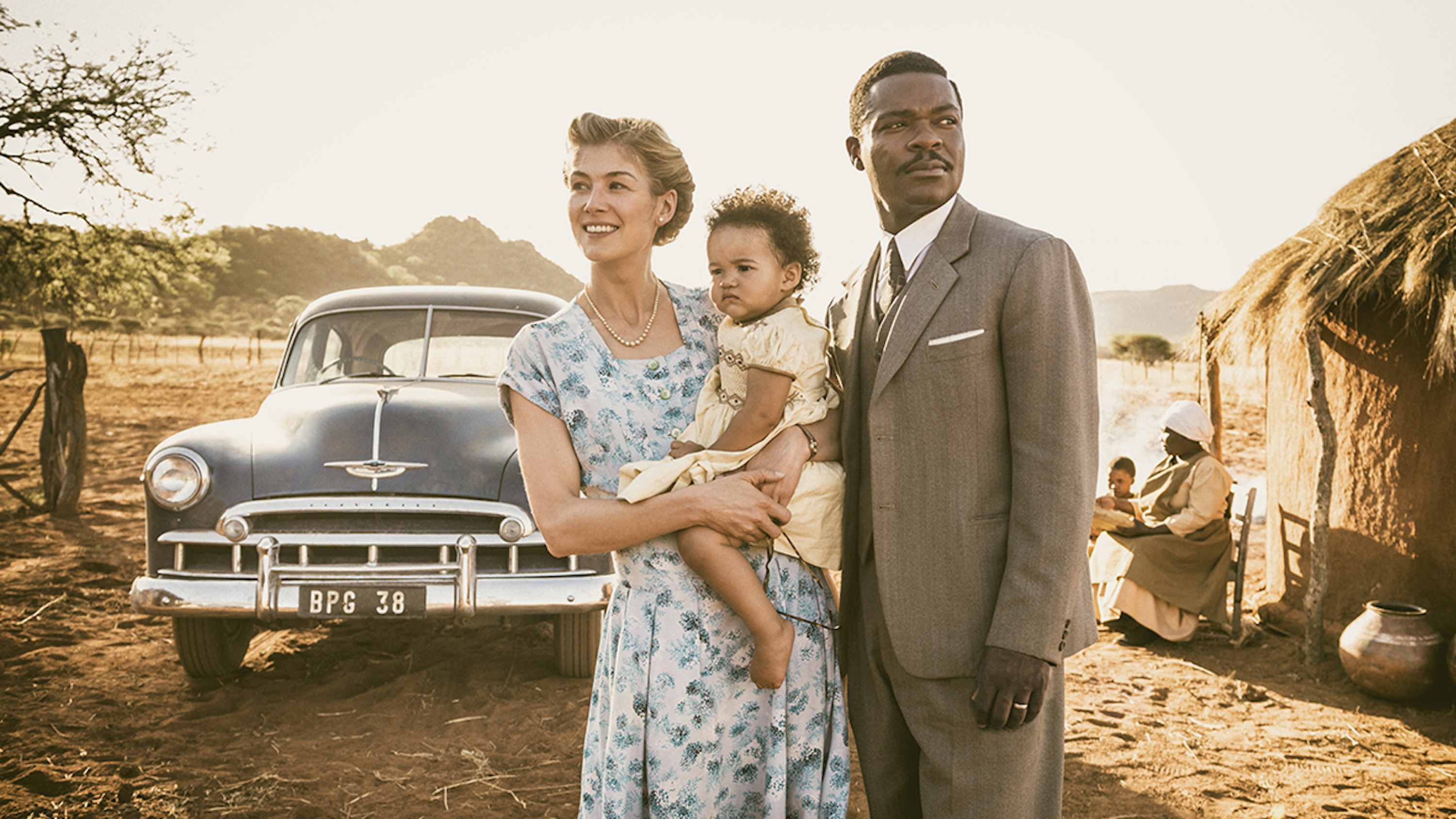 National Schools Partnership and Into Film with Pathé launch A United Kingdom: The Power of Unity. This inspirational, free educational resource uses the brand new film A United Kingdom to help young people, aged 11-18, discover the power that unity has to transform societies and shape British values.

The film tells the remarkable true story of Seretse Khama, the King of Bechuanaland (modern Botswana) and Ruth Williams, a London office worker, whose love triumphed over oppression and intolerance to lay the foundations for one of Africa's most peaceful and prosperous countries.

This flexible resource, which supports the PSHE/LLW/PSE/Health & Wellbeing and History curricula, as well as SMSC education, will immerse students in the post-war period of the British Empire in Africa, while bringing into focus the contemporary relevance of the story. They will build empathy with the film's key characters, discover what shaped their views and actions, and reflect on how British values have developed to include tolerance and respect for cultural diversity and interracial relationships.

The programme will empower students to become unity ambassadors, promoting tolerance and respect for others in their own schools and communities. They will be encouraged to create and share a statement about why they think unity is powerful or examples of when they've seen unity conquer difference on a unity message board in school and via social media for the chance to win great prizes.

A United Kingdom: The Power of Unity - Student Handout

A handout to accompany the A United Kingdom: The Power of Unity resource.

The cast of A United Kingdom enthuse about film festivals

The true story of the controversial romance between a Botswanan king and a white British woman in the late 1940s.