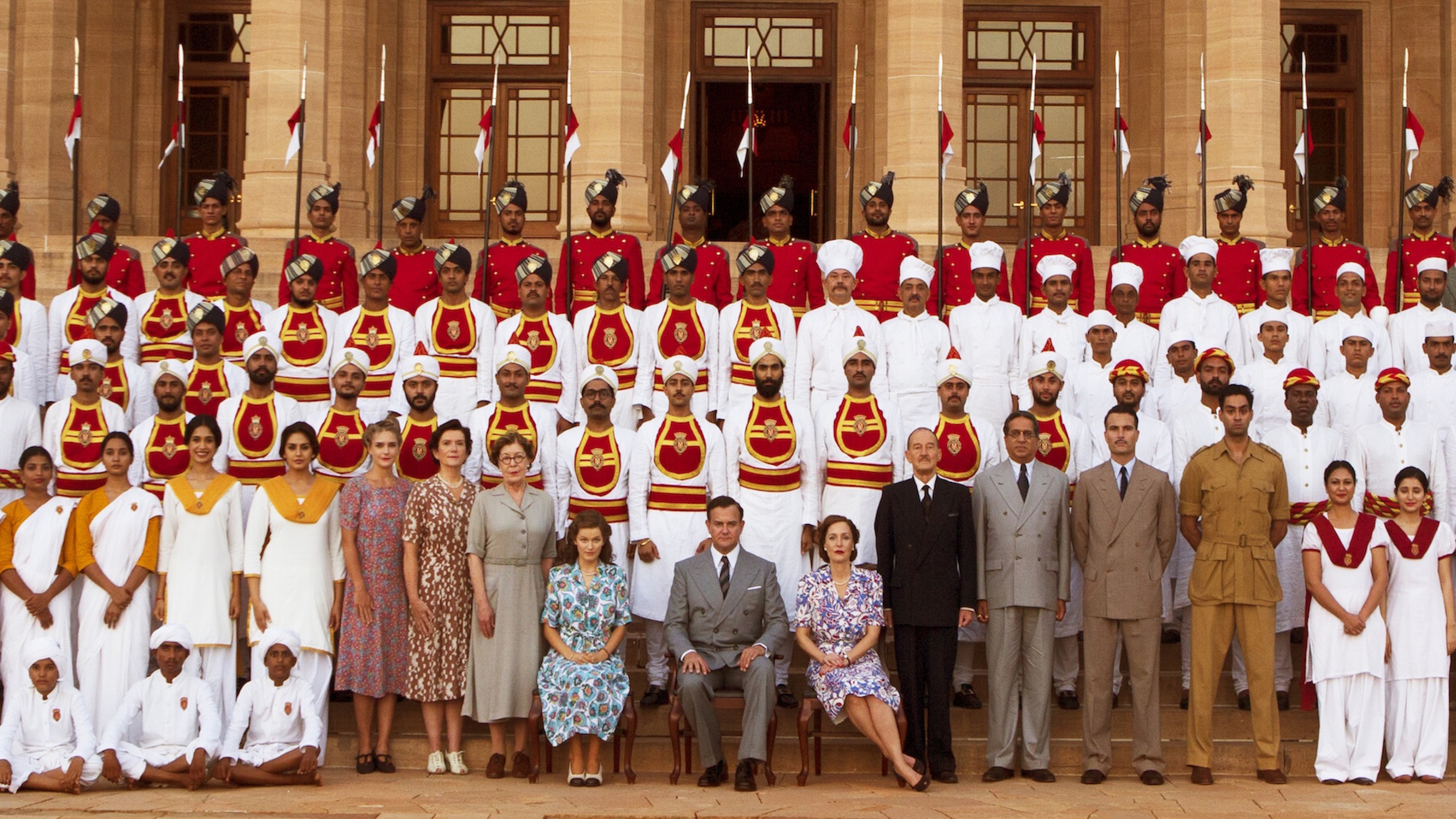 An inspirational, free educational resource made in partnership with NSP and Pathé that uses the brand new film Viceroy's House - released in cinemas on 3 March - to help young people aged 11-19 to engage with the complexities that led to the creation of modern India and Pakistan as they commemorate their 70th anniversary.

The film, directed by Gurinder Chadha, depicts the remarkable true story of the last Viceroy of India and his handling of events in 1947 throughout India's last months as a British Colony.

This flexible resource, which supports History at Key Stage 3, units within exam boards for GCSE and A Level, and additional links to citizenship and SMSC, will connect students to a complex and significant moment in world history, 70 years on. It will enable students to gain knowledge of what happened in the run up to partition, along with the huge social impact it had.

The programme will coincide with schools' wider India 2017 commemorations, and students will complete their learnings by reflecting on the consequences of partition for Britain, India and Pakistan, discussing who the real victors were, and looking at links between India, Pakistan and the UK today.

Download the resource and prize draw form below to find out how you can win tickets to a preview screening of Viceroy's House with a Q&A with director, Gurinder Chadha.

Screenings will be held from the 3-11 March 2017, so please enter your form as soon as you can!

Our young reporter, Nada, talks in more detail with Chadha about her film