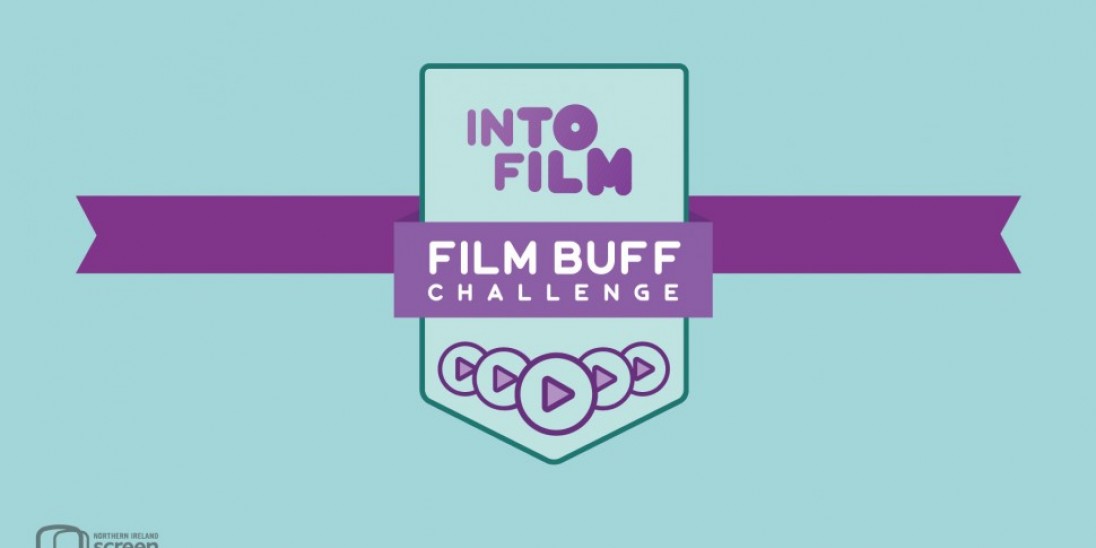 Let the Film Buff Challenge take your pupils on a magic carpet ride through different curriculum-linked themes, genres, countries, and film mediums to widen their horizons and broaden their knowledge of a world they may never have experienced before.

Our curated Film Buff collections bring together ten unique short films. They have been developed to incorporate two age-appropriate categories (7-11 and 11-14) with various film styles available in each section. As pupils watch and review films, they can gain rewards and certificates for their progress.

Download the Film Buff Challenge resource for more information and to track your pupils' progress.

The films in this collection, for audiences aged 11-14, are:

An autobiographical account of a refugee’s journey from Africa to Britain via her 25 days in a Calais camp.

A day in the life of two different families, one in war-torn Afghanistan and another in the United Kingdom.

Brilliant animation that looks at what might happen if you could really ‘jump out of one’s skin’.

Documentary in which four contributors recount their experiences of what it’s like to be mixed-race in modern Britain.

3D animated short which envisions a future where sea pollution has led wildlife to adapt in unexpected ways.

Three teenage boys hoping to catch the latest blockbuster head to the cinema, where one of them has a potentially life-changing experience.

A stop-motion skeleton, desperate for work, sets out to reclaim the golden age of special effects.

A split-screen animation about two men: one who is in a world without colour while the other lives in a place without sound.

A teenage boy who struggles with exams questions the merits of the education system.

An autistic young man struggles with the anxieties of travelling on the London Underground.

A collection of ten short films for primary audiences to watch as part of the 2022 Film Buff Challenge.

A selection of youth-made shorts which focus on the topic of mental health as part of our Moving Minds project.

A collection of five shorts from the Iris Prize film festival around trans issues, inclusion, and acceptance.