The Into Film programme runs across all nations of the UK, and our aim is always for our programme to be as accessible as possible. In Scotland, we recognise that the Gaelic language remains a valuable part of the nation's cultural identity, and so we strive to be accommodating to Gaelic educators and learners, as well as those that speak English as their primary language.

According to the 2011 census, there were over 50,000 people in Scotland that classed themselves as bilingual, speaking both Gaelic and English. In 2007, Seachd: The Inaccessible Pinnacle became the first contemporary feature film to be made entirely in Gaelic - and we hope there'll be more to follow.

Several of our resources are also available in Gaelic, allowing you to explore both the extraordinary medium of film and the unique nature of Scotland's indigenous language.

Download these free resources today (don't worry if the titles below are in English - there are fully Gaelic versions of the resource files to download) and keep an eye on this page as we hope to add more Gaelic-centred activity in the coming weeks and months.

A resource to support young people to explore Scottish identity and language through personal and national themes.

Support students in exploring the benefits of mindfulness, through film analysis and filmmaking activities.

Raising Literacy Through Scotland’s Film Archive encourages learners to explore and discover the history, heritage, and stories of Scotland.

This cross-curricular resource explore a range of ecological and environmental issues. 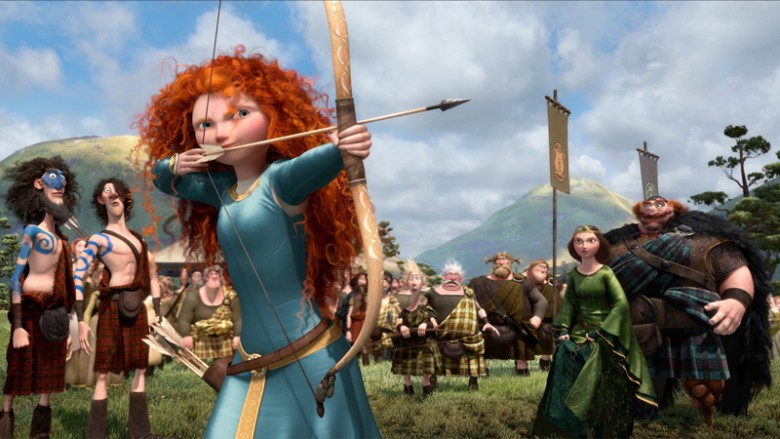 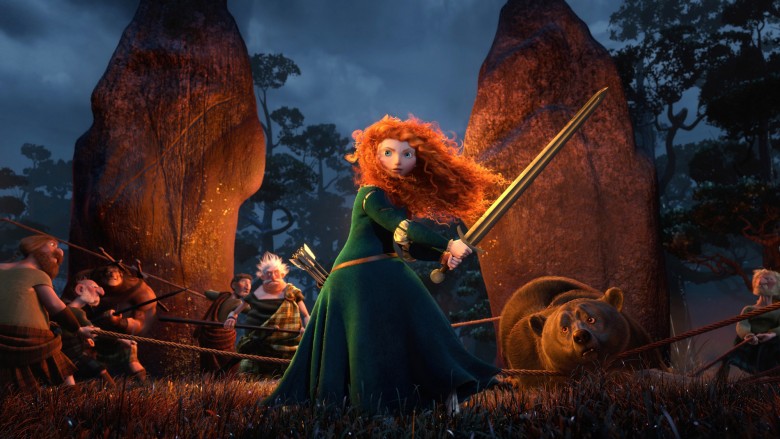 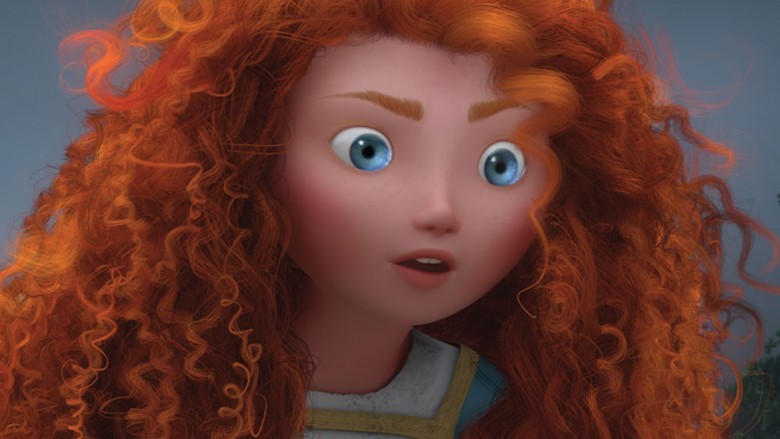